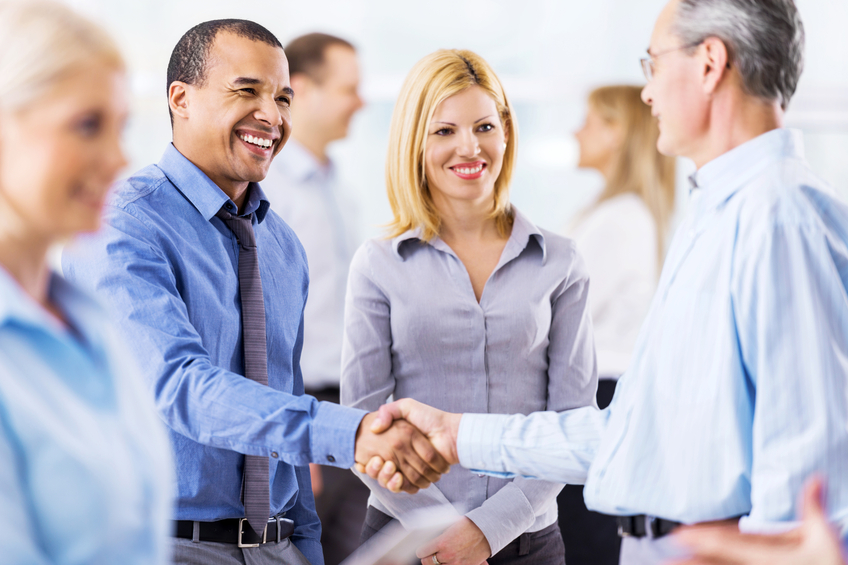 Semble, with a focus on bringing value to nonprofit organizations, is always on the lookout for ways and resources that can benefit our audience. We recently came across a site that has a similar heart and vision which we want to make our community aware of.

Top Nonprofits (www.topnonprofits.com) was founded by Craig Van Korlaar as a place to publicly learn from and with the best nonprofit organizations & leaders. In addition to the numerous free resources provided on their site, Top Nonprofits also provides consulting and reporting services.

Semble will be leading a webcast in several weeks to their community on nonprofit financing. Further, they published through a partner post on their site a piece called “7 Areas of Focus to Achieving Transparency, Accountability, and High Performance.” Click HERE to view the post.

Remember, if your nonprofit has need of financing, please contact Semble so that we can assess your situation and provide direction on how best to meet this need at the lowest possible cost. You can get more information by calling (877) 973-6253. 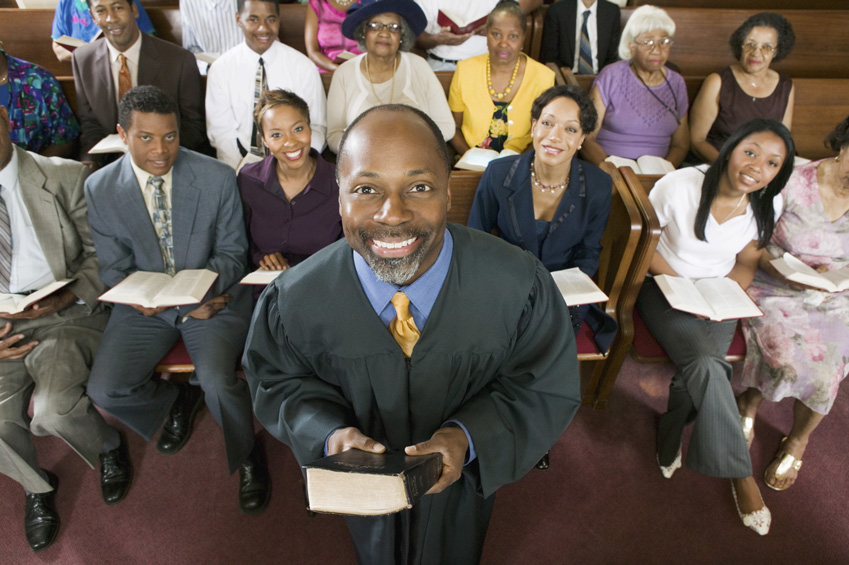 When the Montessori school opened in the early ‘80s, its founders had big dreams.

They envisioned an oasis of learning where students weren’t just trained to pass standardized tests but molded into lifelong learners, where the school could invest in the intellectual, emotional, social, physical, ethical, and spiritual development of each and every child.

Renting a small house to serve as its first classroom, the nonprofit opened its doors with four young students. As word of the forward-thinking school spread, parents rushed to enroll their children. By the end of that first academic year, the class size had quadrupled and it quickly became apparent the school was filling a community need.

Within three years the school built a small campus and was serving two full pre-primary classes and a fledgling elementary class. Demand grew steadily and the school continued to add grades. After several years, they leased a new campus they could grow into room by room. A library. A science center. Art and music classrooms. An entire junior high program, followed quickly by a high school program. The new campus was truly becoming their own.

When the possibility arose to purchase these buildings, Montessori leadership knew they couldn’t pass up an opportunity to create a permanent home for their school. Owning the buildings would provide stability, ensuring they could keep their small class sizes as they grew—a critical element for the child-centered educational experience they valued.

However, they quickly realized this purchase wouldn’t be easy. Since the Montessori school is an independent, nonprofit, tax-exempt organization, public funding was not available. To ensure the school’s future, they resorted to short-term financing to secure the purchase of the buildings.

Though the short-term loan allowed them to make the purchase, the accompanying high interest rates quickly became unaffordable. The leadership team began seeking refinancing options that would ease the financial strain on the school, but quickly found most of the available alternatives were similarly expensive.

The school reached out to the leadership of Semble and we collaborated to create a plan that would allow them to significantly lower their interest rate and payments.

First, to meet the funding goal of $8 million, we worked together to activate the school’s existing community. Through parents, alumni, community members, and supporters, more than $2,700,000 was funded through a social impact loan.

Consequently, this meant the school was able to access a bank loan to fill the funding gap and complete their goal, successfully refinancing the short-term loan. No longer was the school being drained by high interest rates and payments. The new financing package lowered interest costs by more than 50%, saving the school a significant amount each month which they could now use to directly benefit students.

Though the financial savings were significant, the school also saw social benefits. By offering their supporters a socially responsible investment opportunity, they deepened the commitment of the community. Supporters knew their money was going toward a cause they believed in and that it would bring them a financial return. They felt good about being a part of the movement that helped their school.

The school continues to grow to this day and is on track to graduate its first complete high school class in 2017.

We help communities and banks say, “Yes, we can!” to your nonprofit’s loan need. 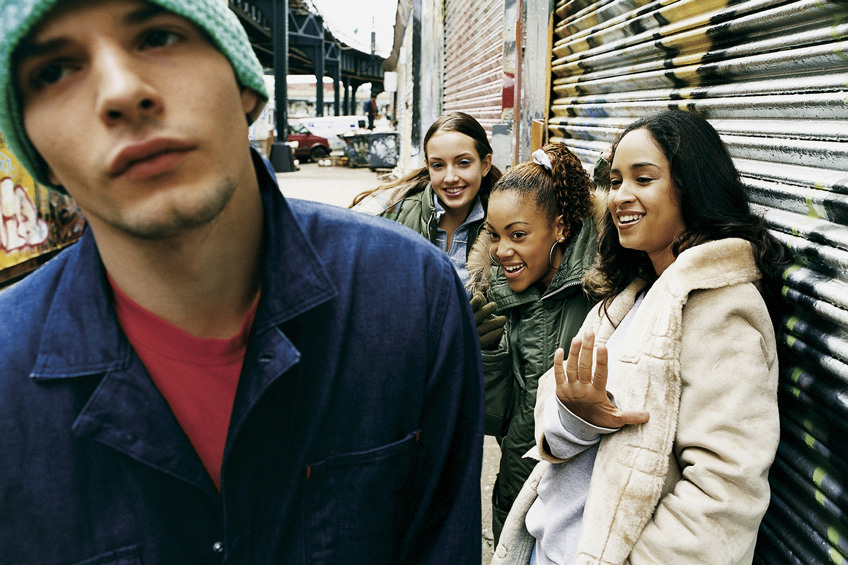 We are always trying to connect nonprofits with resources that will position them for success. Nonprofit leadership teams face the full spectrum of governance issues, and should preemptively address each one to avoid problems down the road.

Per Quanda’s article, “Goodwill earned by responsible governance practices ensures that donors give, volunteers serve, and the public benefits.” 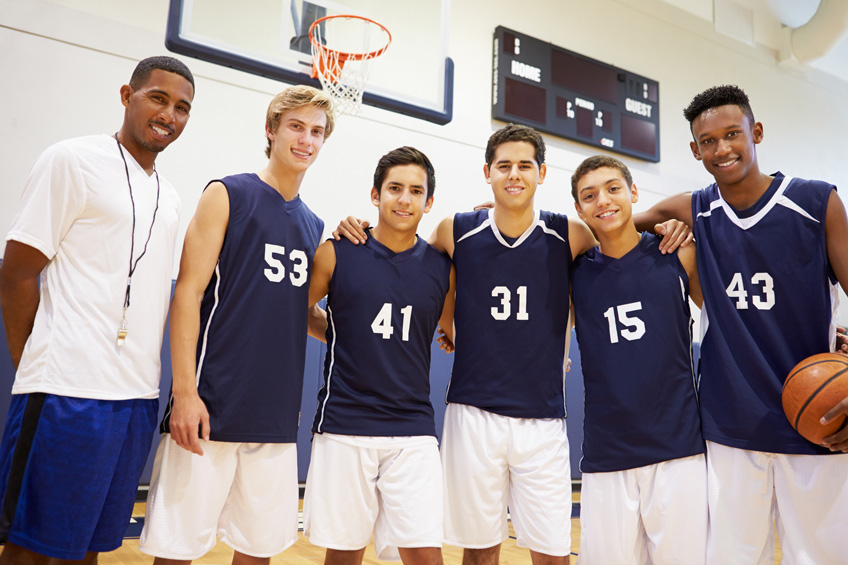 Lacking momentum, being “stuck,” can become a common “state” for nonprofit leaders and board members…people with good intentions for accomplishing  good things for our communities…i.e., making the needle MOVE on something of importance.   And this “stuckness” seems to get its nasty grip right at the time there is a momentous decision sitting before the leadership, right? Why is that?

Cue Physicist Sir Isaac Newton: “An object in a state of motion remains in motion unless an external force is applied to it.”

There’s this “external force”, the friction of fear of the unknown, that when applied to the hearts and minds of well-meaning, generally upstanding citizens is like pouring sand into the oil crankcase of a BMW (“The Ultimate Driving Machine:”according to their ads…vs. “The Endlessly Deliberating Machine:” how some board meetings might be characterized )

So, what is the remedy when things at a nonprofit grind inexorably to a halt right around decision-making time…what are steps to overcome that “friction of fear?”

Paging Mr. Newton: “Objects at rest remain at rest unless a force acts upon them.”

THE worst thing for a nonprofit decision-making body is to be a “body at rest.” Not to say that deliberation, prudence and wisdom get tossed to the wind. But when it comes to momentum…that equates to right decisions being made in the right amount of time.

If momentum is ALL about making the right decision in the right amount of time, here are three practical steps you can apply to unstick a stuck leadership group:

Let’s talk more about the “physics” of nonprofit decision-making process. We’d like to hear what you’ve found that works to catalyze momentum when procrastination can actually be a costly “external force.” Hey… maybe it’s YOU who needs to act like that ball on Newton’s Swing, bringing motion to those around you. 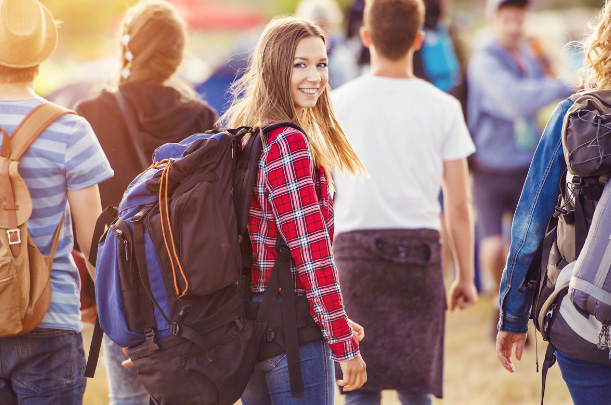 No two nonprofits are the same. The people, goals, passions, and methods of each nonprofit are unique. In a $1.5 trillion industry, transparency has become increasingly difficult to gauge.  What sets one nonprofit apart from another?

We recently came across this article from Donald Summers, the Director of Altruist Partners. The focus of Altruist Partners is to help nonprofits break free of traditional constraints and transform into high-performing, high-growth organizations.  In the article, Summers discusses the fact that, in this day and age, it is becoming increasingly difficult to separate a “nonprofit performer from a pretender.” Further, he identifies 10 ways supporters should be closely and effectively examining nonprofits.

While this article is directed towards nonprofit supporters, the 10 areas which he speaks to in detail should serve as key internal discussion topics for nonprofits looking to evaluate their situation and potentially re-position themselves to further thrive.

Effective nonprofit governance requires consideration of these and many more areas, and the more nonprofits are talking about these topics, the more likely it is that they will realize increased goodwill within their community. As Summers says, clear answers to these tough questions will, “help the [nonprofit] sector achieve transparency, accountability, and high performance.” As a result, this becomes valuable information for both nonprofits and the communities they serve.

Semble is an expert financial services provider focused on helping nonprofits achieve the highest performance with the resources they possess. We are changing the way loans are secured in favor of our nonprofit borrowers, with our ultimate goal being to help nonprofits free up resources to positively impact the community. Our pledge to you is we will provide greater assurance that we can and will deliver significant value before you engage us. If you, or someone you know, is interested in learning more about the services we provide, give us a call at (877) 973-6253 or email us at info@semble.com. 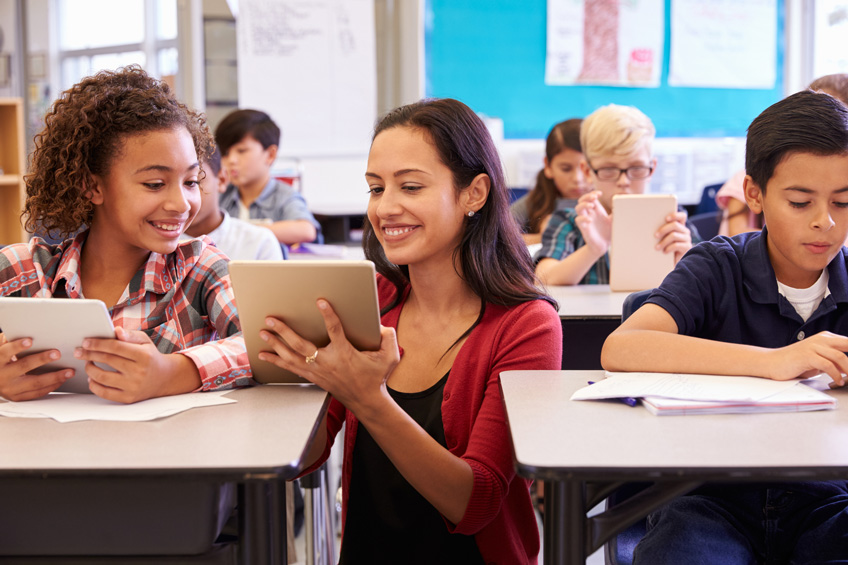 Someone recently asked the following question:  What type of expectations do you communicate with new board members and when and how is it best to communicate such expectations?

First, and as a preliminary general comment, if a nonprofit a difficult time answering these questions, that nonprofit is probably experiencing a dysfunctional, low-performing board.  We Semble believe it is incumbent on the leadership of the nonprofit to clearly articulate in writing its expectations for board members with an understanding that not all board members are recruited for the same reasons/expectations.  As you think about the expectations you have established, here are a few guiding thoughts to take into consideration as nonprofits recruit board members and set expectations:

Finally, here are just a few other random thoughts about expectations that need to be communicated before board members join the board:

So, how about you?  How would you respond to these questions?

Copyright © 2016 Semble, Inc. All Rights Reserved | Website Design by All Pro Webworks, LLC.
Thanks for contacting us! We will get in touch with you shortly.